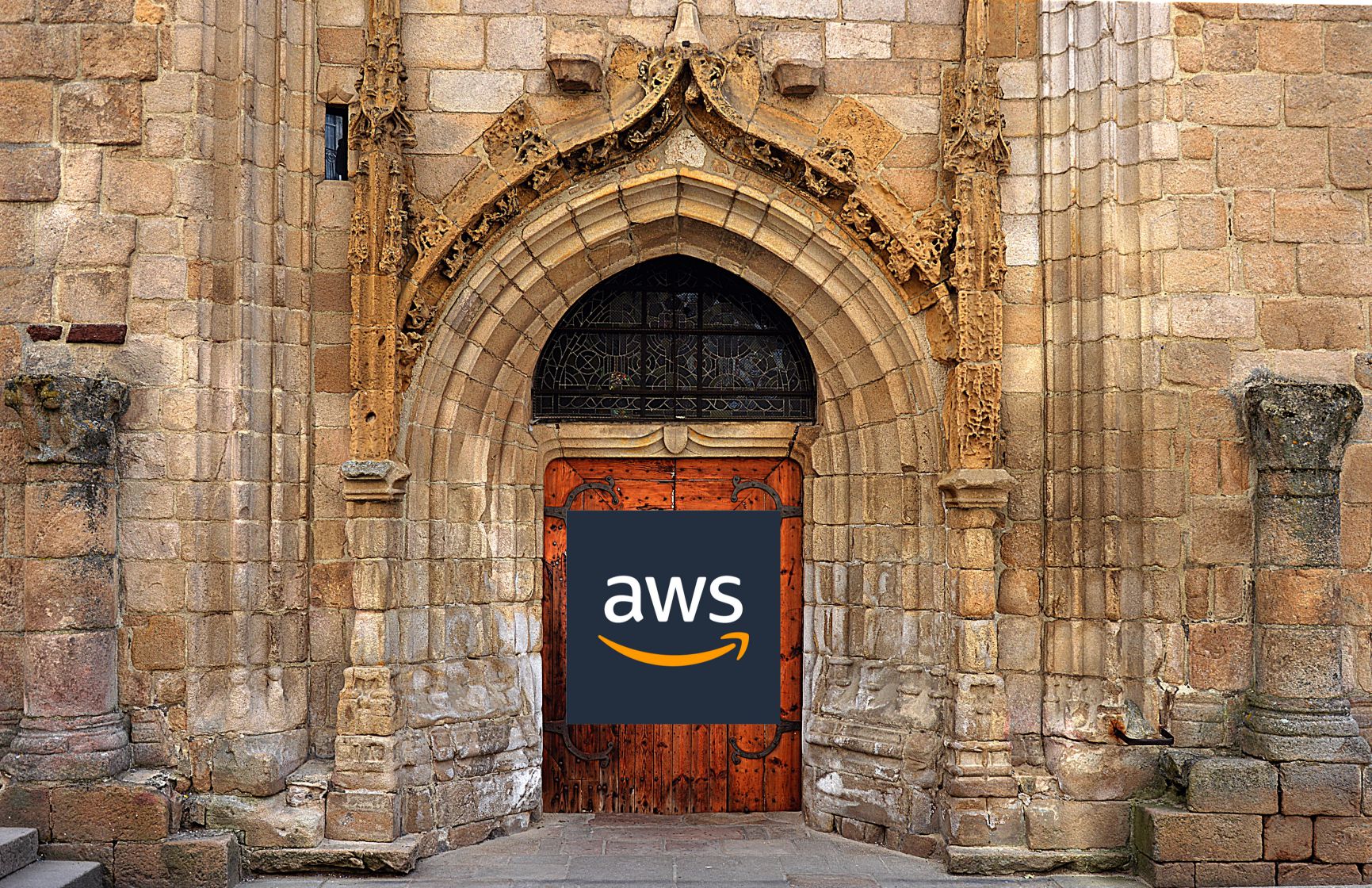 This is a continuation from a previous article and gets a lot more technical. It is not a part 2, but a branch. Think of it has a hub and spoke style collection of articles. This is the Amazon Web Services (AWS) spoke.

I will be focusing on how to automate the user management on a jump host within the AWS cloud.

I know I am going to ruffle some feathers with this, but I find AWS takes a more of a hard-lined approach to security then the other public cloud providers. They all meet the same certificate requirements, but when it comes to the intricate functionality, they take the security over user experience route.

The other cloud providers offer tools to make similar tasks easier or have transparent sharing of encrypted data and keys across subscriptions (Azure), projects (GCP), or regions. 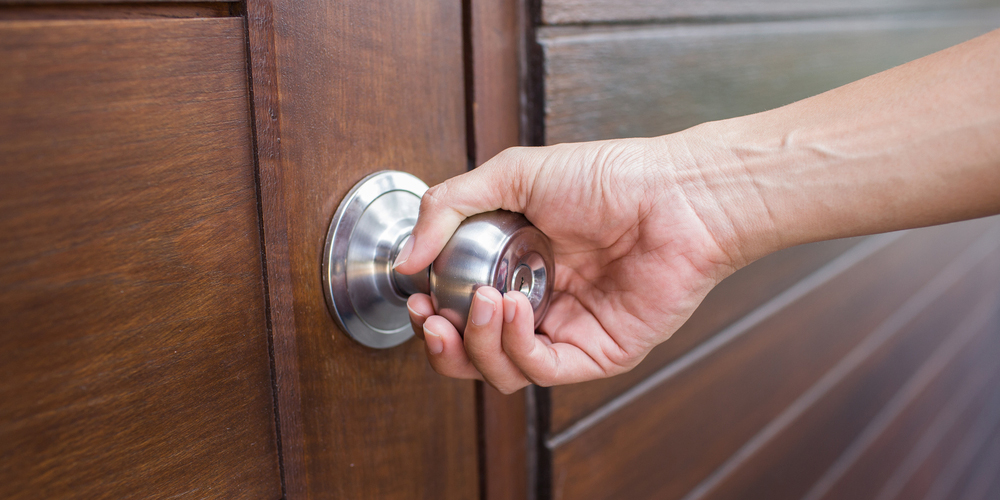 Help, I Locked My Keys in My Instance!

In case you missed that, let me repeat it. With AWS you can’t manage additional local user accounts from outside of the instance and you can’t change the assigned key pair once an instance has been deployed. If you lose the private key and didn’t create a secondary sudo capable account, you are going to have a bad day. If someone external of your organization acquires your private key, which is used across your instances, you are going to have a bad week or even month.

There is an involved way to reset the key stored on the instance. It involves using Systems Manager to deploy the AWSSupport-ResetAccess automation. This process will deploy another instance with EC2Rescue installed on it, shutdown your instance, create an AMI image, inject the new key pair, and deploy a replacement instance using the updated AMI image. I assume it will create an EC2Rescue instance for each instance you target with the automation, which means it will not scale well if you need to reset keys on a large number on instances. That is a lot of effort for a lapse in securing your private keys.

Make sure your private keys are locked away in a virtual vault/keychain/keyring and never stored on an unencrypted disk or handed out. 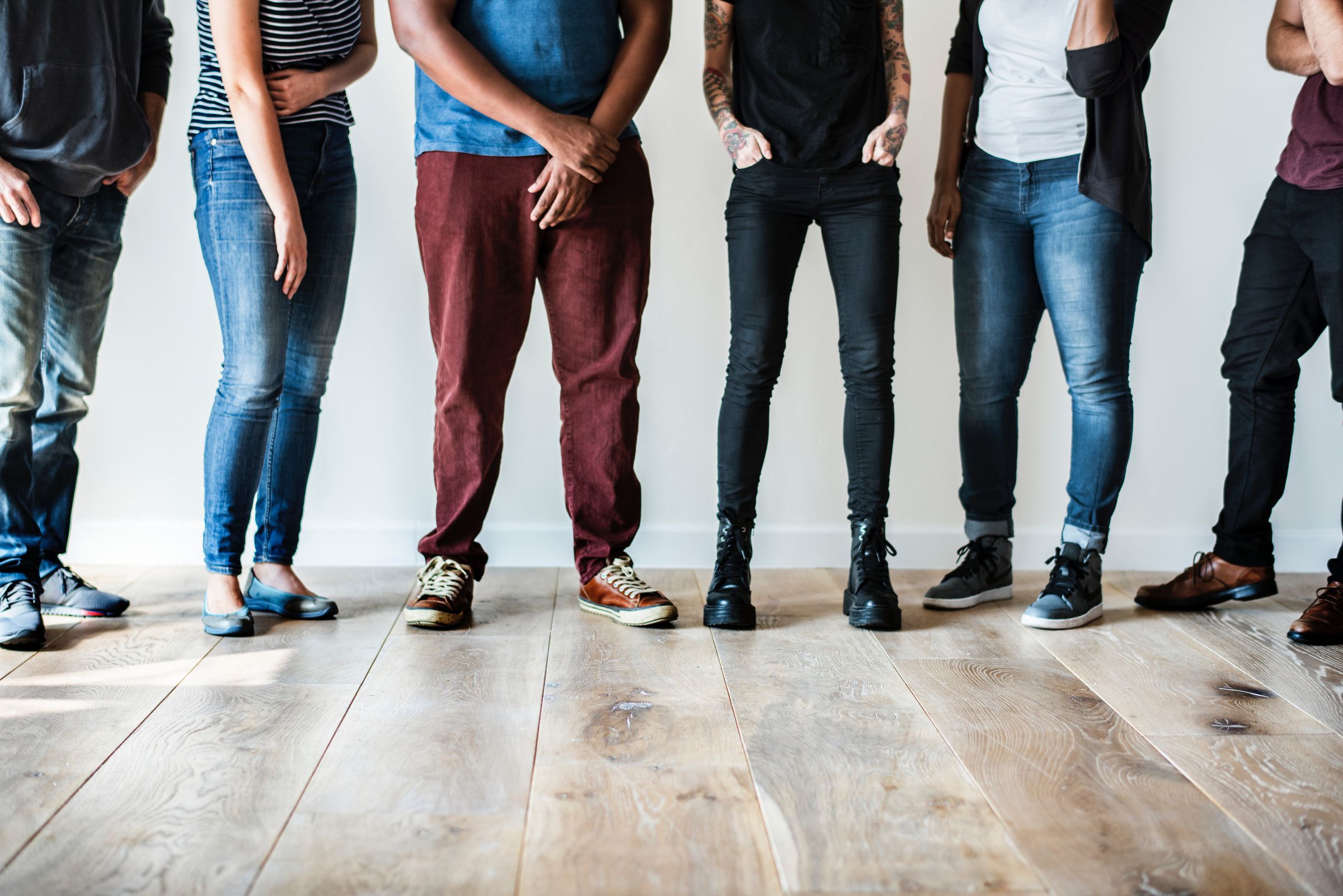 Without a way to manage local user accounts on instances, management is left to the administrator to solve. The issue with this comes with how you are going to keep current with managing who can gain access through the jump host and having this management be as painless as possible.

A Jump Host is becoming a popular way of securing the entry into public cloud environments, even when a VPN is available. There just isn’t a quick and easy way to automate local user management in a secure fashion in AWS. 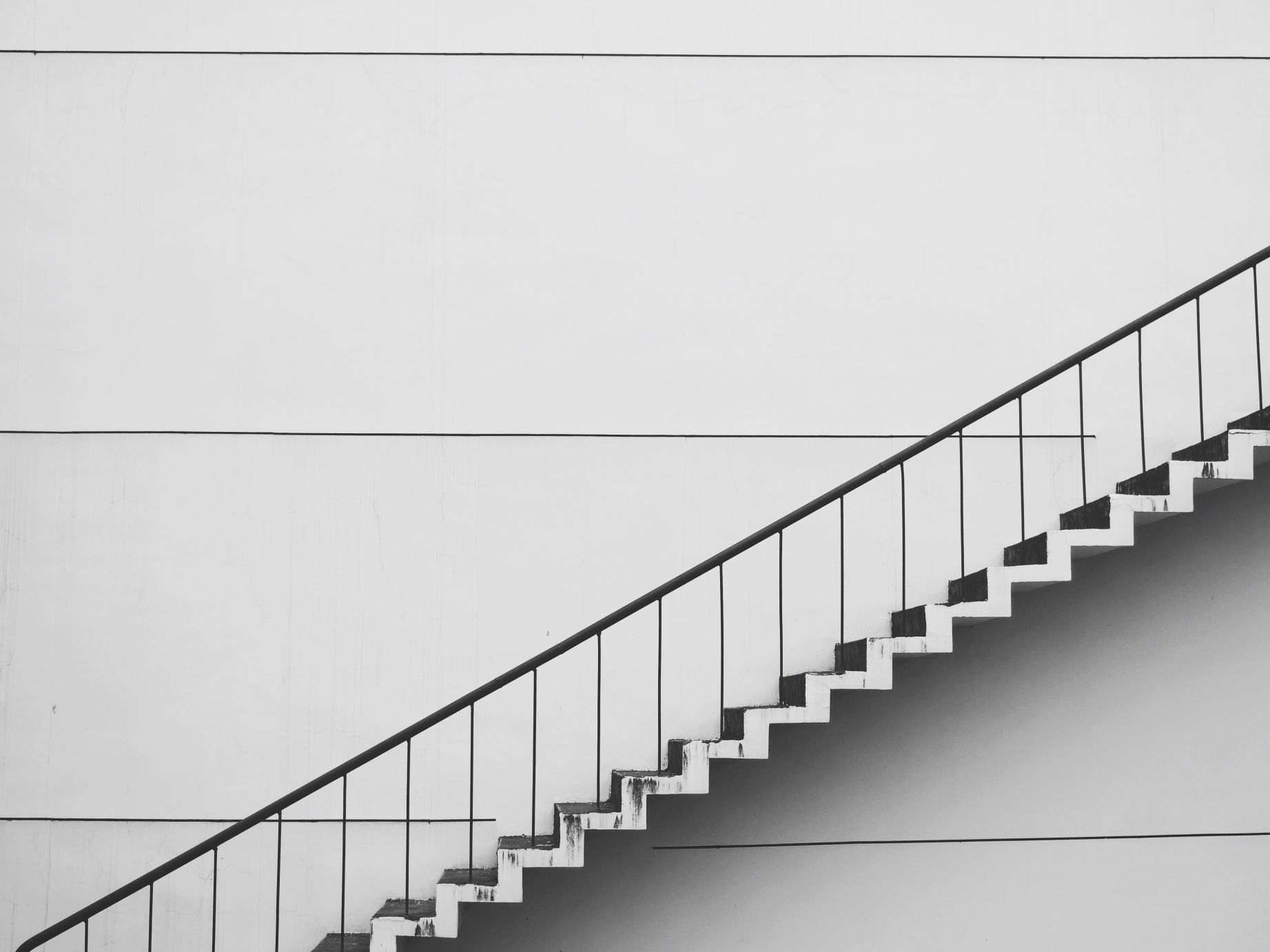 On Linux, the all powerful and mighty administrator account is called root. Some user accounts can assume root by way of a command called sudo. These users are referred to as sudoers. Using sudo to assume root usually requires the user to re-enter their password. With turning off password authentication and using pre-shared keys, user accounts don’t have passwords. The requirement for a password to use sudo gets disabled and there isn’t anything, except the optional passphrase of the pre-shared key, to prevent a sudoer from assuming root.

Most of the public clouds offer built-in tools for creating or resetting local administrator accounts. Managing basic user accounts is an after thought and is generally not possible. Sudo access is handed out indiscriminately. This is kind of acceptable for internal servers (anyone who needs SSH access to your internal servers most likely needs to do administrator tasks). This is not acceptable for an externally facing Jump Host. 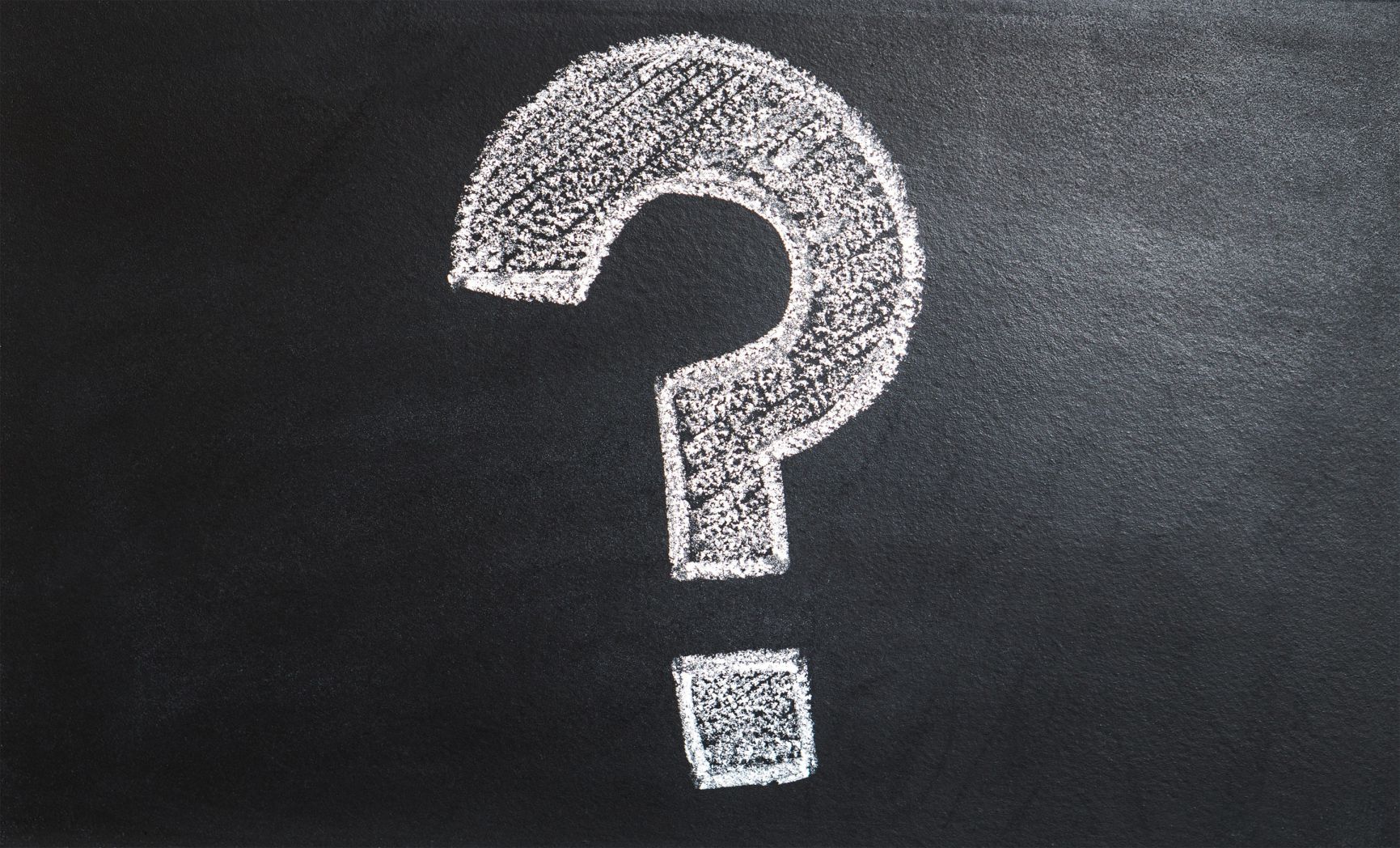 For a properly secured Jump Host, we need a way to automatically create additional guest users. These guest user accounts should not be able to make changes to the host and should be added or removed when required. Such a workflow is possible on AWS, but it isn’t setup with a flick of a switch. Currently it requires granting some permissions to the Just Host instance and deploying a script. Once that is done, the Jump Host with then keep itself in sync with AWS IAM group of users.

For an instance to talk to the cloud around it, it needs to be granted special powers. All three leading clouds offer a way to grant abilities and permissions to an instance. With AWS can assign an IAM Role to an instance that can then be used as a gateway to other AWS services. This is a seamless way of allowing the instance to authenticate and elevate privileges when required. The alternative is to store access keys for authentication on your Jump Host, and you do not want to do that.

Did Someone Mention a Script?

For automated Jump Host user management, you will need a script that runs on the VM instance every hour to keep everything in sync. The VM instance will require limited read only access to IAM users, IAM groups, and public SSH keys for those users.

The script will need to be able to: 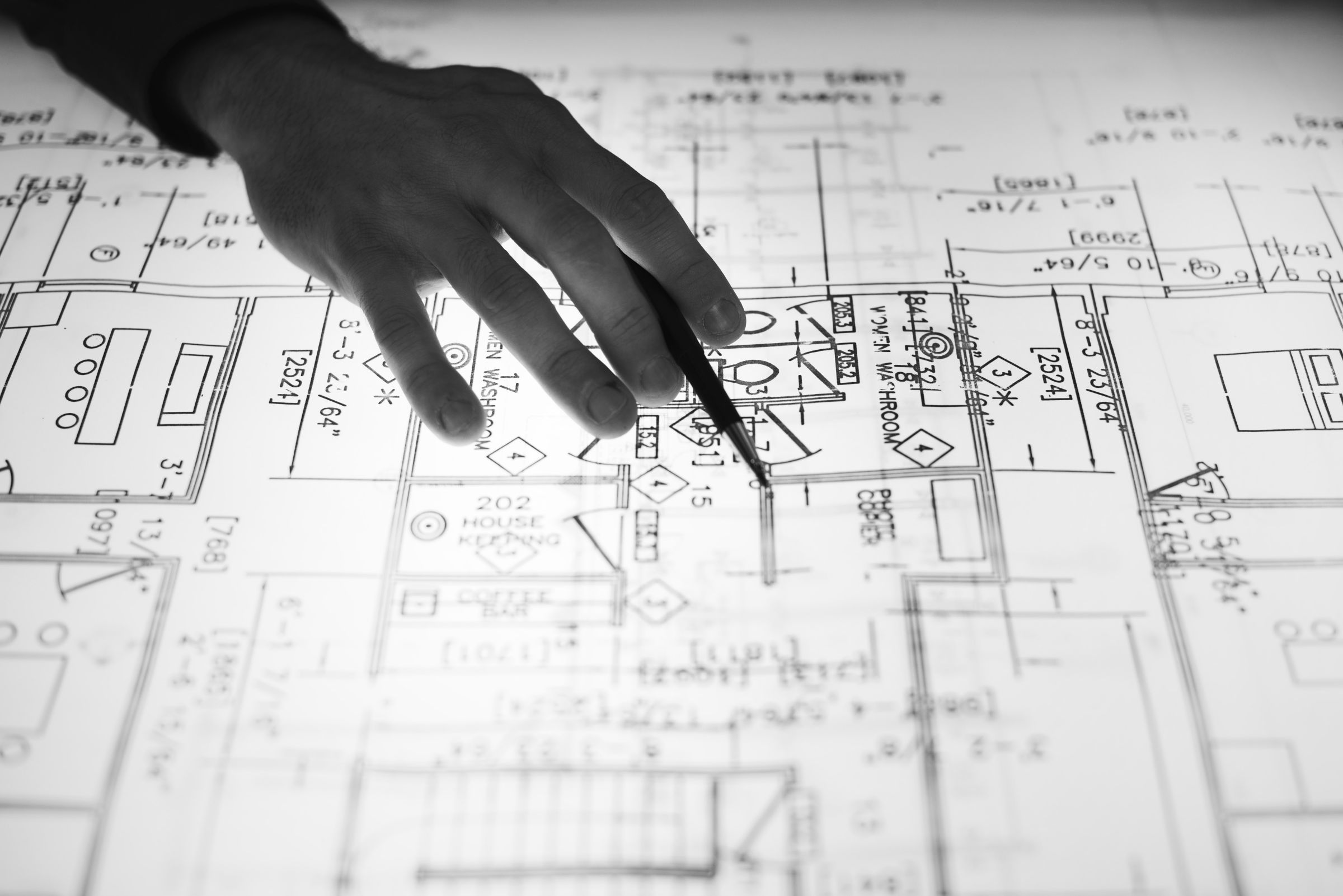 We will refer to this new role as IAMKeyLookup, but you can call it whatever you like.

The role will need a trust relationship that will allow the role to be assumed by the IAM role attached to the Jump Host instance. This is one of those rare occurrences of nested role assuming. Replace anything in <> brackets with your own values.

I am assuming you would already have an IAM role attached to your Jump Host instance for Systems Manager patch deployment using the SSM agent and publishing of metric and logs from the CloudWatch agent. Those are both processes you would want to employ on your Jump Host.

To allow the script access to details from IAM, you will need to modify the instance role and attach an inline policy that grants access to assume the IAMKeyLookup role.

With this script, I have eliminated as many dependencies as possible and tested it on most of the available distributions (Amazon, RedHat, CentOS, Ubuntu, and SLES). I have also tested with the CIS Benchmark marketplace images. The requirements are a recent Linux install, systemd, bash, and the AWS CLI.

To have the script run hourly, you would put it in the /etc/cron.hourly/ directory. You could also specify a custom cron schedule, if you need it to run more or less often.

When creating a new user or changing SSH keys, you may need to wait up to an hour before the changes take effect. You could add a line to /etc/rc.local to run the script on start up. That way restarting the instance could speed up the process. If the file doesn’t exist, you can just create it.

You would deploy the script by way of cloud-init or user data.

To keep things short, I am going to leave that process up to you to discover.

Another piece that is required and not always installed by default on marketplace images is AWS CLI. If it is not available as a package in an official repository you will also need to install Python and pip for deployment. 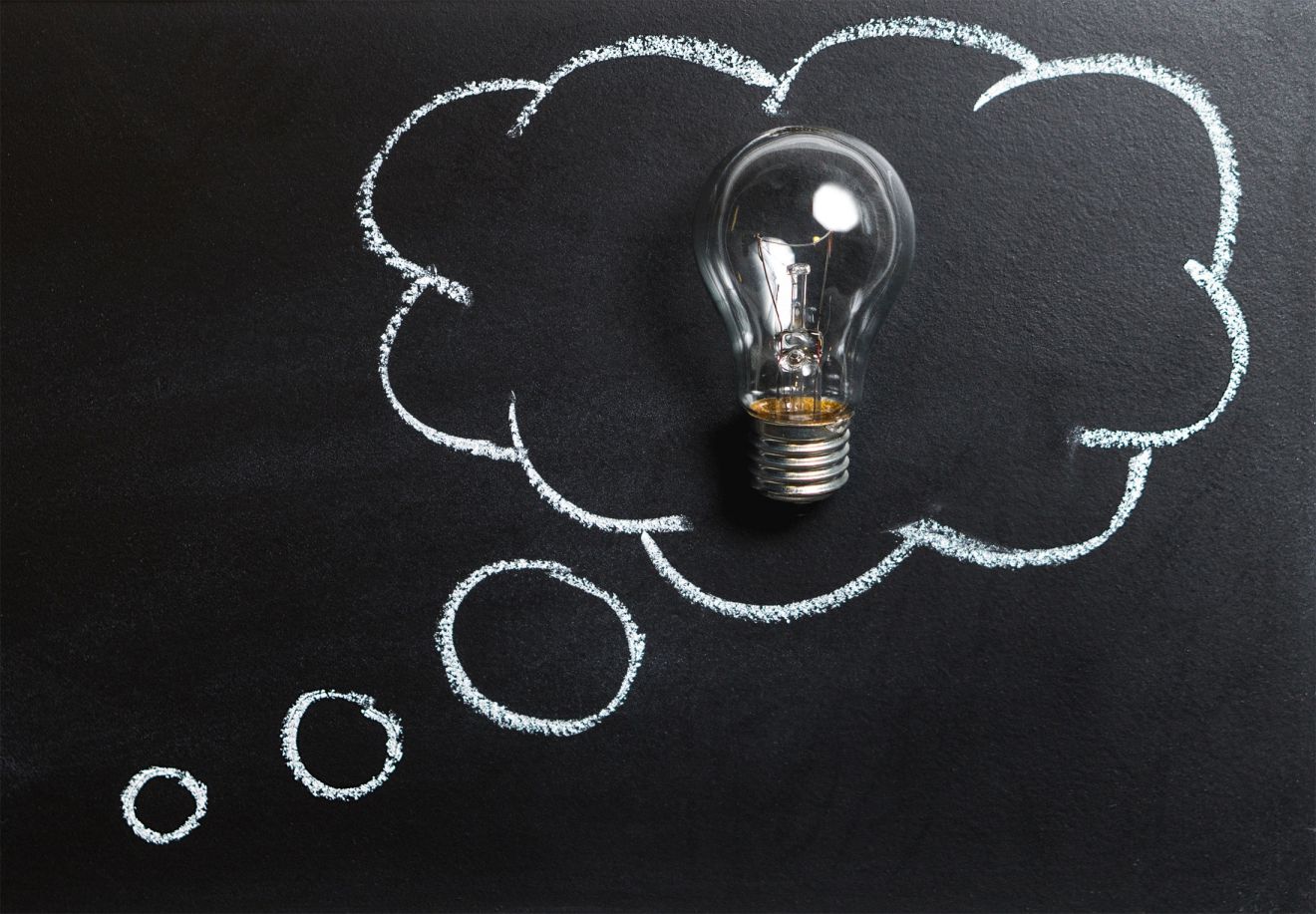 Why Pull When I Can Push?

Scheduling the script to run on its own every hour takes less work to implement, but over time it will consumes more CPU credits then an on-demand process. Another drawback is when creating a new user or changing SSH keys, you may need to wait up to an hour before the changes take effect.

If you want changes to take place instantly and be more efficient you could run the script when a change is made. This would require a Lambda function to run when an event occurs. You would have CloudWatch IAM events trigger the Lambda function which will then have Systems Manager run the script on the instance.

With the plummeting price and speedy start up time of ECS Fargate containers (now powered with firecracker), deploying a Fargate Jump Host may be a solution. By default, Fargate containers are not designed to be connected to using SSH, but that doesn’t mean it is impossible. It would take a lot more trial and error to develop and deploy, you would also have the extra overhead of an Application Load Balancer but it would take you one step closer to serverless.

Now that Lambda can be a target for an Application Load Balancer, a truly serverless Jump Host could be possible. I would expect you would need to create some sort of SSH tunnel proxy or port over openSSH server to lambda. That fact, right there, just shuts down that train of though before it left the station. Dare to dream, dare to dream…